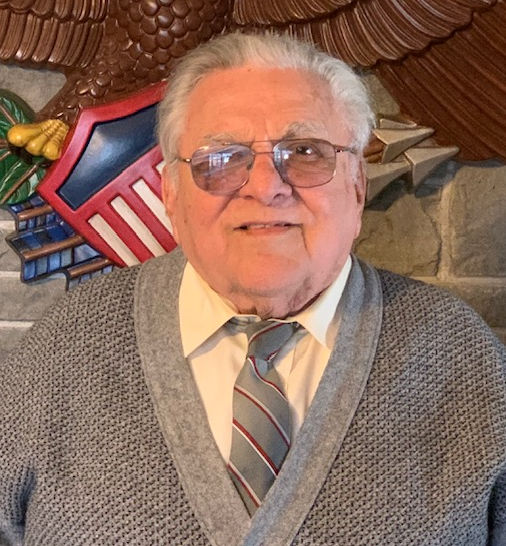 He was a Korean War Veteran, a member of the Knights of Columbus, the Masonic Lodge 852 and the Ainad Temple. Tommy served on the County Board of St. Clair County and was a member of the International Association of Machinist Local 313, as well as the Teamsters Local 729 (Local 50).

Tommy married Jane L. Petroff, nee Fields on January 3, 1952 at St. Martin of Tours Catholic Church in Washington Park, IL. Shortly after their marriage, he entered the military. After his tour of duty, Tommy and Jane began their family in Washington Park, IL and expanded their business enterprise.

He was preceded in death by his beloved wife, Jane, of 57 years on January 9, 2010; his son, Steven Petroff; his parents, George and Mary Petroff, nee Cernojvich; and his sister, Eileen Petroff.

Memorials may be made to Millstadt Food Pantry or the Fairview Heights Food Pantry.